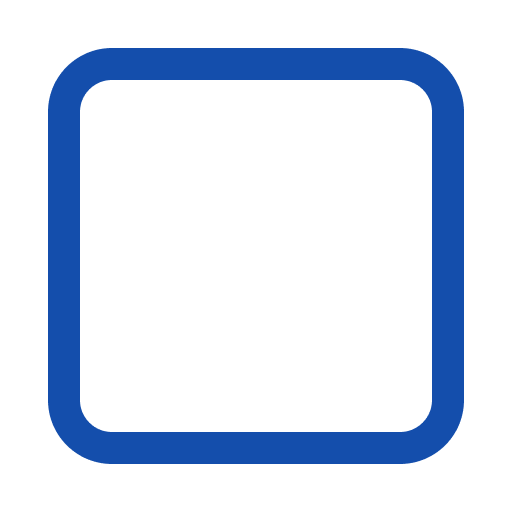 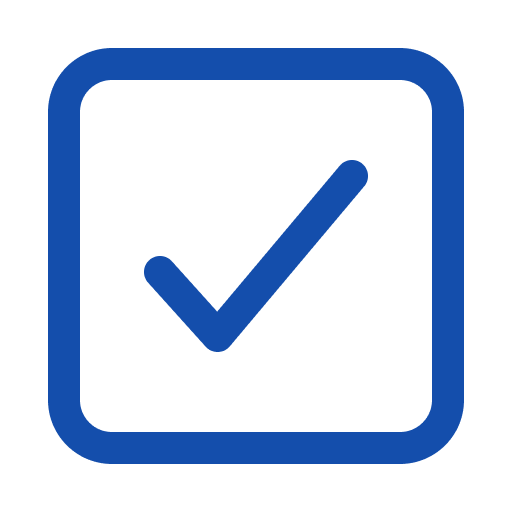 Broaden your network with our community?
Get access and invest in 50 edtech startups?
Become an advisor or a board-member in edtech startups?
Get from 5X to 10X on your initial funding?
If you mark «YES» to 3 out of 5 - it’s for you!
Significantly reduce your risks of your investments?
Do you want to:
Why EdTech?
There are a lot opportunities now
ByJu’s is an Indian company that launched the learning platform of the same name. The service offers educational materials for undergraduate and graduate students, as well as students enrolled in the twelve-year K-12 program. In addition, ByJu’s has developed the Early Learn service specifically for preschoolers.

ByJu’s is planning an IPO in 2022. Indian authorities are preventing local companies from listing their shares abroad directly, so ByJy's is about to enter the New York Stock Exchange (NYSE) through a merger with a shell company created specifically for this purpose (SPAC).
The Almentor educational platform is aimed at native Arabic speakers. For them, the platform offers courses in the form of videos on medicine, sports, business, corporate communication, the humanities, as well as digital media.
Almentor managed to raise $6.5 million.

The platform received the largest funding from Partech Partners. Egypt Ventures, Sango Capital and Sawari Ventures also invested in the startup. Over the entire history of its existence, the platform has attracted a total of $14.5 million in investments.

Currently, there are quite a few courses in Arabic, although there are more than 400 million native speakers of this language in the world.
Yuanfudao is China's largest EdTech startup specializing in teaching kids. Since its founding in 2015, the company has managed to build a large-scale educational ecosystem.

Yuanfudao's skyrocketing growth has been significantly affected by increased demand for online learning for children in China, which has only increased since the start of the pandemic. As a result, in October 2020 alone, the company received investments in the amount of $2.2 billion.
Education startup Zuoyebang was launched by Chinese Internet giant Baidu in 2015. The project was later spun off into a separate company. The platform allows schoolchildren to find the correct answers to homework using artificial intelligence, as well as study with tutors online.

Zuoyebang has managed to maintain its place in the top three despite tightening regulation of the EdTech industry in China. Since the summer of 2021, the startup’s valuation has not changed, although the cost of many educational projects from the Middle Kingdom has fallen several times over the same time.

Over the entire period of its existence, the company has attracted more than $ 2.9 billion in investments, but due to restrictions imposed in China, funding has stopped.
VIPKid is an immersive English learning platform for children aged 5 to 12. The service allows students to communicate with teachers via video link. Classes are private, each lasting 25 minutes.

The company was founded in 2013 and during its existence managed to attract $1.1 billion in investments. The business magazine Fast Company twice (in 2018 and 2019) awarded VIPKid the title of "one of the most innovative companies", and the Glassdoor aggregator included the startup among the best employers of 2019.
BetterUp is a startup specializing in corporate coaching. The service trains company employees in mental hygiene and helps them maintain mental health.

The service is used by 380 companies, including such giants as Chevron, Google, Hilton Worldwide, Snap and NASA.

Unlike other companies on the list of the most valuable EdTech startups, BetterUp received unicorn status in 2021. In February 2021, the company raised $125 million, and in October it completed a $300 million funding round . As a result, the startup's valuation increased several times and reached $4.7 billion.
HyperionDev is designed to train IT professionals. The project originated in a community of South African and British students who wanted to help fellow students achieve great things in programming. Now, on their educational platform, in just a few months, you can get practical skills in IT development.

The company has been able to raise over $3.5 million from government investors and private individuals. 1500 people from 20 countries of the world invested their money in the project, including in the form of donations. A distinctive feature of the platform is that it focuses on the development of students' practical skills that they can apply in their future work.

The startup was unprofitable for a long time, but recently began to generate profit: over the past two years, it has grown by 600%! Now the platform is used by more than 150 thousand people.
Startup Kognity from Sweden managed to raise over $20 million in investments. When all schools switched to distance learning, Kognity products helped them out a lot. The platform allows schools to use interactive materials for teaching, mainly videos and 3D models. On Kognity, you can also create your own assignments and collect analytics from students in the classroom.

Before the pandemic, the startup had already attracted investments three times. The total amount of funds received was seven million dollars. The company has now managed to secure $20 million from Alfvén & Didrikson (Scandinavia).
We can source > 500 startups every month
There are thousands of under-evaluated educational startups
Only 100 successful in the US market
>40,000
Startups all over the world
≈100
B
A
Early stage valuation in the US market is ≈ $10/20M
Early stage valuation in local markets is ≈ $1/2M
What is the business model?
We get 5/10X with first traction in the US market.
Who are we?
We invest in early stages and get extra-equity for marketing services
We bring talented local startups all over the world to the US market.
We are a VC fund focused on EDTECH ONLY
US/Global market
Local market
Our finance goal is to enter startup in $1/2M CAP and Exit in $200M CAP.
What is the result?

Apply for an interview
This is how we plan to 5-10X your initial investments
Why 91% startups fail?
Weak marketing/sales
Poor unit economics
No market need
These 3 points - our major risks in early stages!
We remove the risks BEFORE THE INVESTMENTS
We know everything about launching, validating and scaling edtech products.
We know how to spot winners and losers (after tons of fails in franchising)
We have successful traction in working with founders/franchisees
We call it Test-Drive
This is our unique «KNOW HOW » Nobody else does it!

Most of founders suck in marketing and can’t get traction

We test product-market-fit before investing

Only after successful marketing campaign we will invest
We have 8 people and super-experienced CMO in our marketing team in-house.
We increase speed and probability of successful exit!

Apply for an interview
We know how to replicate our previous success
What’s the plan?
3 second meetings
1 test-drive
23 first meetings
5 exit
50 pre-seed
12 seires A
5000 leads
200 test-drives
24 seed
What’s the upside?
5
Exits
$200M
Each one Clients
$1B
Total exit price
Where are we getting the deal flow?
From accelerators and incubators
Digital marketing campaigns on FB/Linkedin/Insta
Broad Network
Get access to our deal flow
March 2022 statistics
3 second meetings
42 forms screened
102 leads
1 test-drive
23 first meetings
Let’s sum up
We’re US based Edtech VC fund with strong founders traction.
We bring local overseas under-evaluated startups worldwide to the US market
We reduce the risks before the investments with proper marketing tests.
FAQ
This service includes:

This service includes:
Our work in this practice area includes: